The Society is saddened this month by the passing of two leaders: former president Inell Schooler on January 13th, and former executive director Bruce MacDougal on January 22nd, 2022. 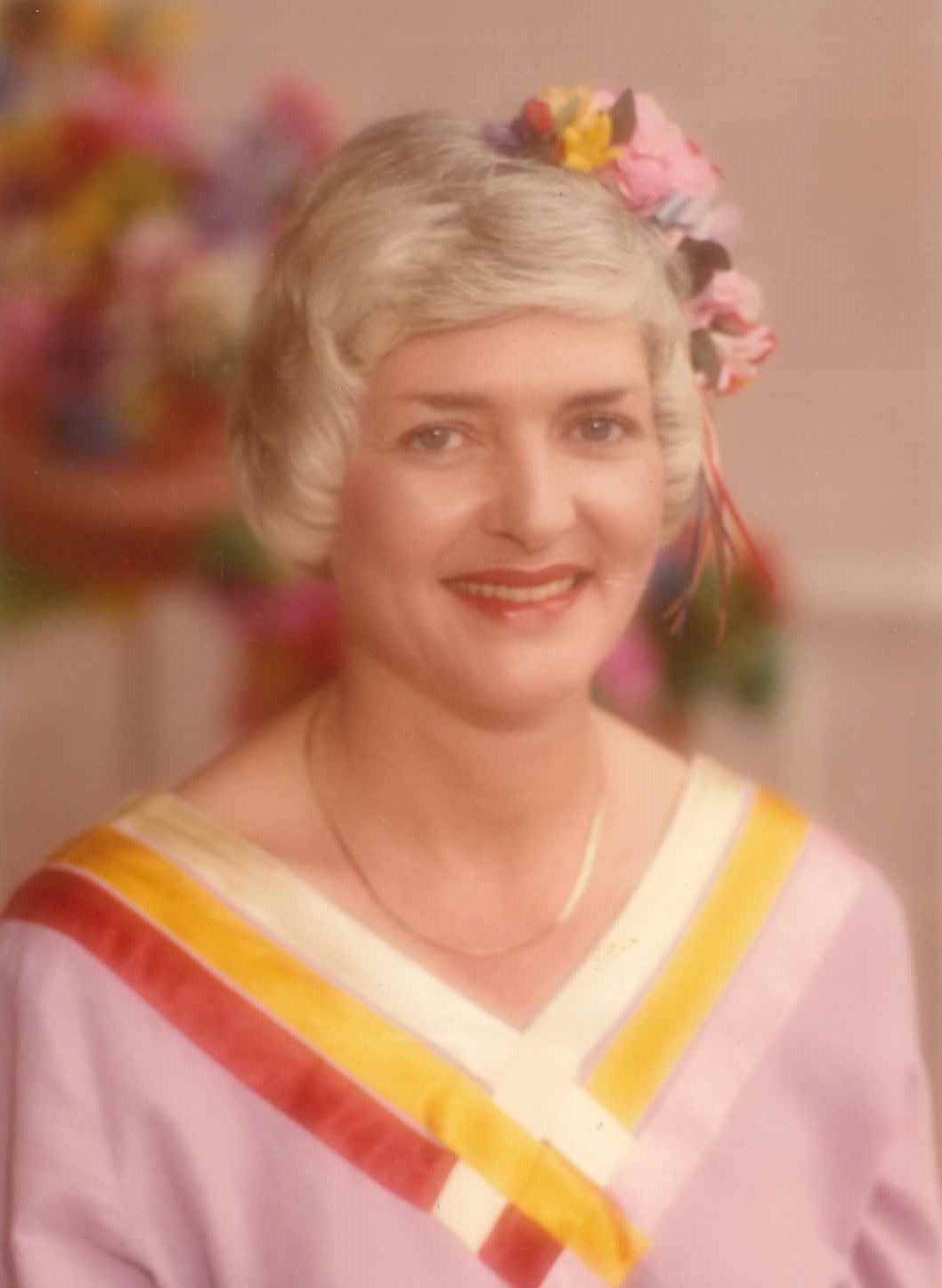 Driven by her passion for San Antonio history, Inell Schooler led the Society as president from 1991 to 1993.  She also served as the 1984-85 NIOSA Chair.  Under her leadership, the Society joined with five other organizations to create a study and management plan for historic resources at Ft. Sam Houston.  This led to the 1992 restoration of the Quadrangle and a multi-million dollar grant program to restore hundreds of the post’s other historic buildings.  The Society’s participation in the City’s Master Plan Task Force also ensured the incorporation of  historic preservation requirements into the 1993 master plan.

Inell is survived by her children, grandchildren, and many loved nieces and nephews. The family will receive friends from 6:00-8:00 p.m., Friday, February 4, 2022, at Porter Loring Mortuary North.

In lieu of flowers, memorial contributions may be made to the Conservation Society of San Antonio. 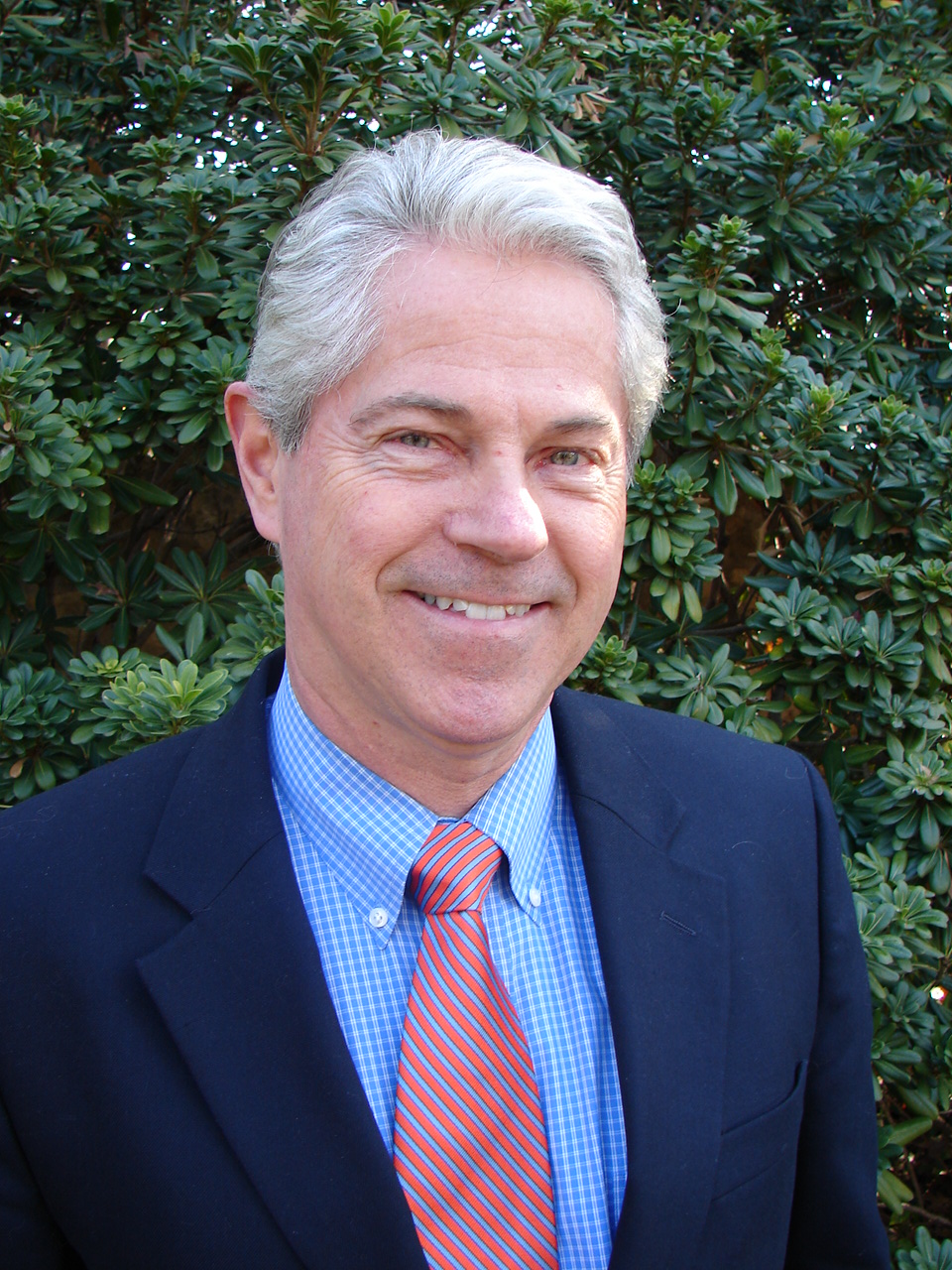 Bruce MacDougal served as the Society’s executive director from 1991 until his retirement in 2016.  He contributed 25 years’ worth of crucial preservation advocacy in San Antonio and served as a mentor to many in the field.  Before leaving Texas for Virginia, he received the Truett Latimer Award from Preservation Texas for his commitment to historic preservation.  More recently, Bruce became a colleague during our Advocacy Week excursions to Washington, D.C. in his role as Director of Washington Operations for Preservation Action.   He is survived by his wife, Jill, and, “Tolly,” his beloved King Charles Spaniel.

A private service is planned with hopes of scheduling a celebration for Bruce at some point in the future.

Memorial donations may be directed to the Preservation Action Foundation and the Jeffersonian Grounds initiative at the University of Virginia.

Please join us in honoring the incredible legacies of Inell and Bruce with the Conservation Society.