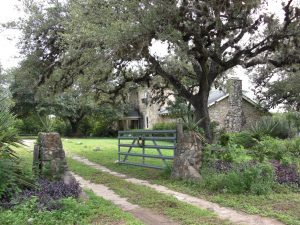 The Maxcimo Cadena House, built c1863-1864, has a new owner and who has begun extensive restoration of the property after significant vandalism while the house was vacant. The house is now occupied by the owner’s family members and the history of the Cadena family and property is appreciated and loved. Maxcimo Cadena and his sons operated a very successful freighting business until the 1877 arrival of the railroad in the area at which time the freighting business began to decline. The 300+ acres accumulated by the Cadena’s were sold in 1905 but were not divided into individual properties until the 1990s. The house is now surrounded by much newer homes in a large subdivision. The CADENA House was designated a city landmark in 2008 under the name of Francisco Cadena, father of Maxcimo Cadena. 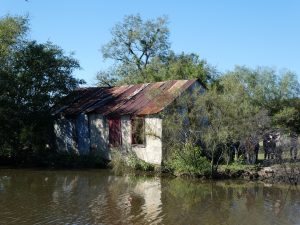