What We Do > Tours > Edward Steves Homestead Museum 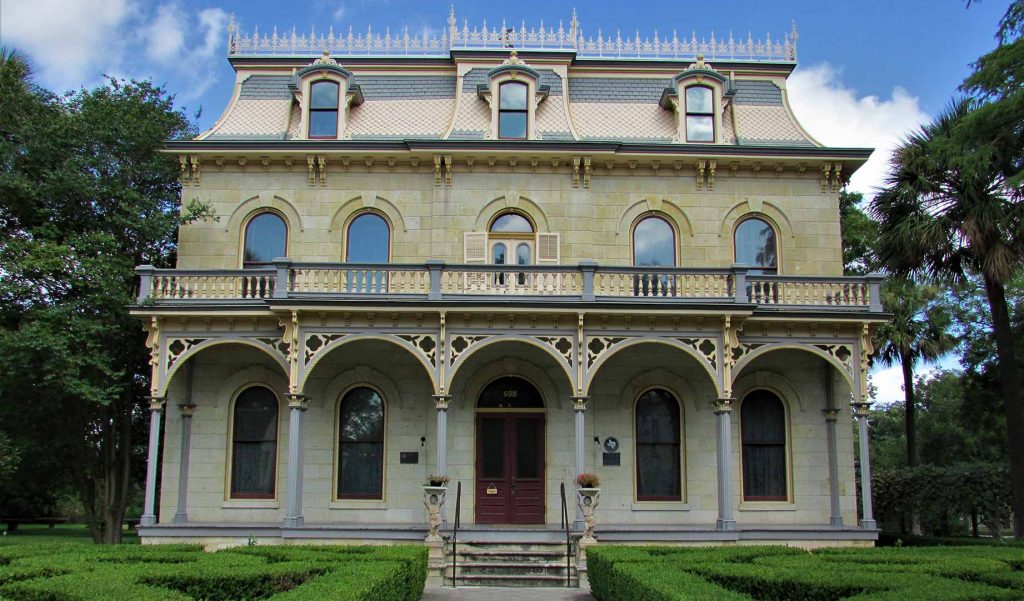 This elegant three-story mansion, located in the King William Historic District on the east bank of the San Antonio River, was built in 1876 for Edward Steves, founder of the Steves Lumber Company. Alfred Giles, prominent San Antonio architect, is credited for designing the ashlar limestone structure. The mansion features a concave mansard roof with decorative iron cresting, characteristic of the French Second Empire and the Italian Villa styles.

How did the Society come to own the Homestead?

Mr. and Mrs. Curtis Vaughan donated the property to the Conservation Society of San Antonio in 1952 in memory of her grandparents, Mr. and Mrs. Edward Steves, and her parents, Mr. and Mrs. Albert Steves. Then in 1954, the Steves Homestead opened as a historic house museum where it has remained in operation since. 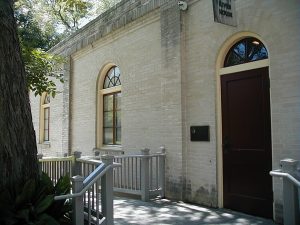 The River House is a one-story brick structure located at the rear of the Steves Homestead property. It housed one of the earliest natatoriums, or indoor swimming pools, in San Antonio. An artesian well located on the property filled the brick-lined pool. Local tradition relates that Mrs. Steves swam every day at two o’clock no matter what the weather. Flooring now covers the pool, and the interior provides a meeting space for Society and Foundation activities. 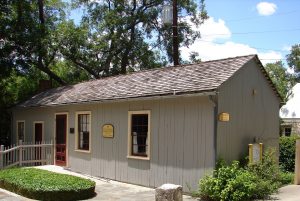 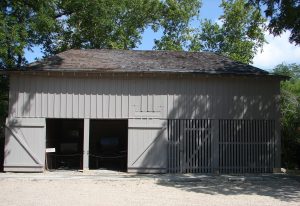 What is this building?

This two-story frame and stone building, built in 1875, held storage during the construction of the Steves Homestead. Restoration of the Carriage House began in August, 1976 and completed in November, 1977. A matching grant from the U.S. Department of Interior administered by the Texas Historical Commission provided funds for restoration. The Carriage House still provides storage for the Edward Steves Homestead to this day.

$10 per person; children under 12 are free when accompanied by an adult.

Guided Tours are available M-Sun by appointment only – $15 per person (Minimum of 4 guests).